The new client – from the app to the PTR

The mobile app was praised after being launched. Apart from a few compatibility issues with some Android devices, the refined client, the convenient mini map and the new schedule mode have been welcomed by our players.

With the Europe scenario, these improvements will now also become available in the browser version of the game. In our first step, we took the mobile client and adopted it one-for-one for the browser. One thing is clear: the status quo is the starting point, not the final client. In order to make the game just as you like it, we have already launched the PTR.

Feedback required – this is how we optimise the client

Each player has their own playing style, with individual action paths (clicks), for which they require certain information. Some users had multiple windows open in the old version to optimise their strategies and schedules. These habits are in some cases no longer possible. Yet, we believe that with the new client it will be possible to complete some tasks even faster:

The timetable calculator is now available directly via the engines. The whole map will switch to the mini map when zooming out. The supplier industries and city goods industries can be centred on the map with just one click. Other information will be made available through different elements that we have yet to add. You will quickly become familiar with some other changes.

Another reason to look forward to the uniform user interface: the work effort for bug fixes will be reduced drastically. Bug fixes will reach the users much quicker, in both the browser and the mobile version. That’s because the logic behind both versions will be standardised. 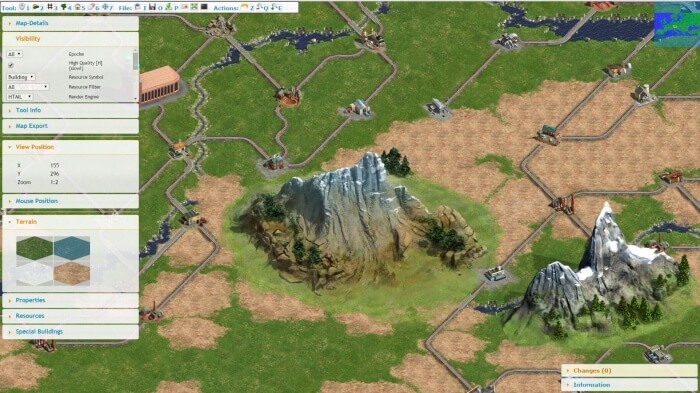 These are our plans for the client

These are our plans for the scenario

In order to receive all your feedback, we would like to ask you to come to our PTR forum.

That’s your direct line to the team. Whether it’s ideas, bug reports or feedback on usability: we’ll take care of it:

Become a leader in Rail Nation!
NEW steam engines for the second era!
Europe we are coming for you!
Loading...